Luxembourg is well known for bein an international hub for Private Equity deals. With a legal and tax framework optimised to cross border transactions, it is paramount to highlight the country’s case studies and success stories.

Below you will find extracts of deals strongly related to Luxembourg and which illustrate Luxembourg’s capacity to nurture fast-growth firms. We also highlight details of international funds which choose Luxembourg as their international hub for investments.

Job Today, an easy-to-use app that connects employers and jobseekers in seconds, 24/7 has raised $20 million, bringing total investment in the company up to $30 million after a $10 million Series A last January. (Featured image: Eugene Mizin and Polina Montano, Job Today’s co-founders)

Launched in 2015, the Luxembourg startup is now operating in Barcelona, Madrid, London, and Paris, and is continuing to explore potential new markets, US and Germany particularly. The company is employing 50 people and is looking for new talents.

“We understand what it takes to get a job, because we have been there ourselves. We believe you’re better off speaking with employers directly without a million forms. With Job Today, jobseekers are ready to go in just a few taps and always hear back.”, says Job Today’s co-founder Eugene Mizin.

Tel Aviv-based website builder Wix successfully debuted on the Nasdaq today, raising $127 million by selling 7.7 million shares at $16.50 each, the top end of its intended pricing range. The stock popped briefly above $17.50 before settling back down $16.46.

That price values the company at about $750 million.

Wix, which has 346 employees in Israel and 59 in the U.S., makes site templates and small, modular web apps that individuals and small businesses use to build inexpensive websites without coding. It has a freemium go-to-market strategy, and currently has over 40 million users in 190 countries, 680,000 of which are paying customers.

«Wix is hugely significant. It demonstrates that you don’t need to be in Silicon Valley to build a great company and validates once again the ‘high risk/high return’ nature of European Venture Capital.» 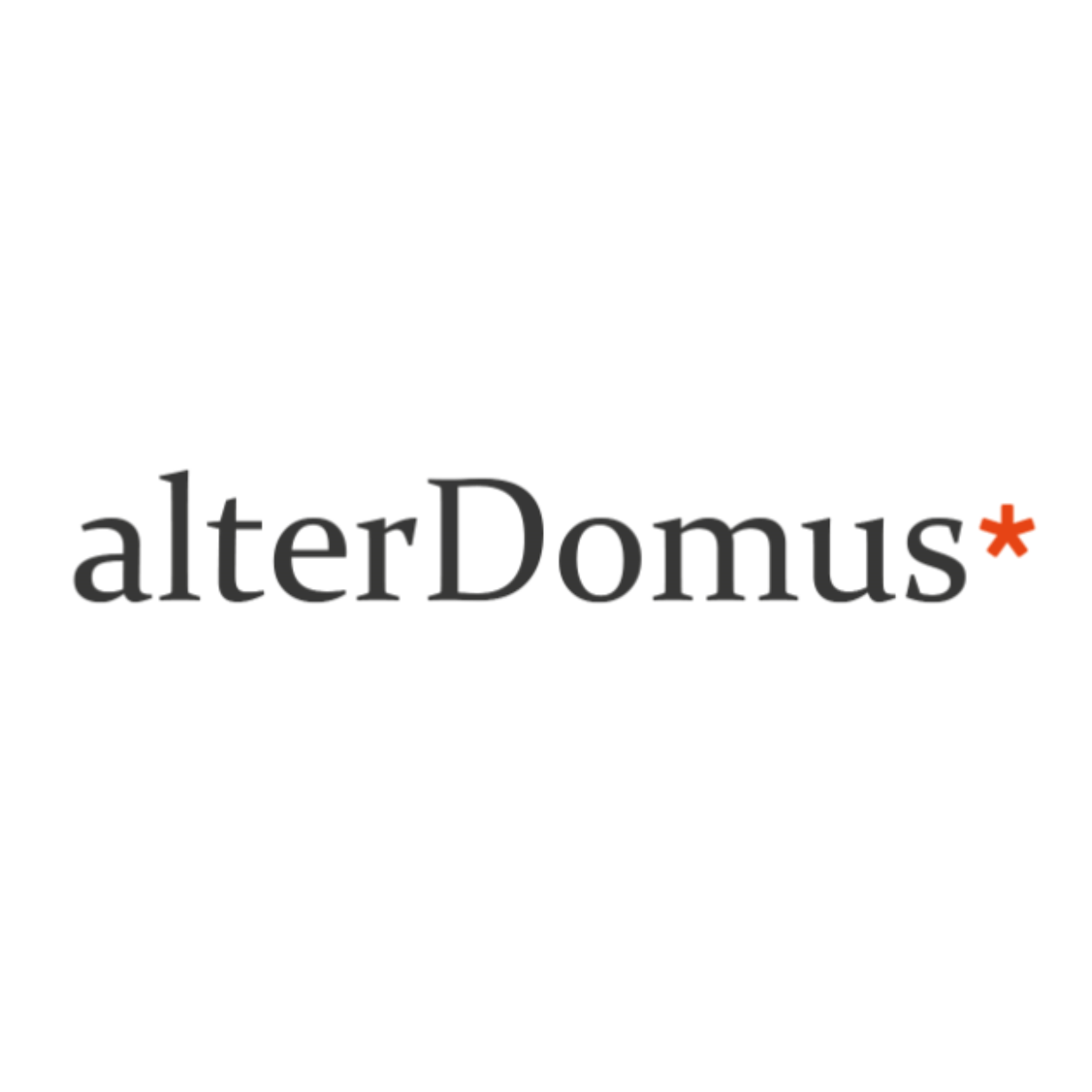 Founded in Luxembourg in 2003, Alter Domus has continually expanded its global service offer and today counts 31 offices and desks across five continents. This international network enables clients to benefit globally from the expertise of more than 1,000 experienced professionals active in fund administration, corporate secretarial, accounting, consolidation, tax and legal compliance, depositary services and debt administration services.
Permira has a long and established track record of successfully partnering with market leading financial and professional services businesses and their management teams to help consolidate their positions as pre-eminent regional leaders.

SGG, one of the leading independent Trust & Services providers in the Benelux, has been sold by Cobepa to AstorgPartners (“Astorg”) and SGG’s management for an undisclosed amount.

Established in 1953, and headquartered in Luxembourg, SGG is a leading independent Trust & Services provider in Luxembourg, the Netherlands and Curaçao with c.550 professionals. It offers a comprehensive range of value-added services, providing tailored solutions primarily focused on corporate and institutional clients and the family offices segment.

During Cobepa’s ownership, SGG has grown rapidly through a combination of organic growth and a successful buyand-build strategy that allowed SGG to more than double its revenues over the past 5 years. Over this period, the company has transformed into a well-integrated multi-jurisdictional and multi- service offering organization, with a worldwide network of representation offices and managed trust offices.

When the founders of Skype approached Mangrove pre launch, in 2003, they had a vision. They had some ideas and some experience. They also had access to a technology platform that had been used for file sharing – an asset due to its proven scaleability, but a liability due to the legal status of such services. Upon discussions internally and with the founders of Skype, the team at Mangrove concluded that the rewards outweighed the risks. This decision was to be most significant for Skype – and for Mangrove. Skype was able to regularize its status within a European environment, hereby securing interest from further institutional investors from around the world.

As time told, the investment was successful, and the company went on to become a worldwide phenomenon. Without the initial institutional vision and subsequent investment, millions might still be paying for phone calls.

Capital enabled Skype to grow, recruit the very best staff and enter business commitments that were vital for its success. The Venture Capital ‘all in’ model allowed the company the breathing room encouragement and support to reach for the stars. The contact network of the VCs ultimately led to a timely and satisfactory exit to EBay – at the time, the largest exit in European VC.

What outcomes did Mangrove’s investment achieved?

«Our early success with Skype – which was sold to eBay for $4.1bn in 2005 – created a culture of risk-taking within Mangrove. It also gave us the confidence we need to convince entrepreneurs that they can conquer the world.»

Patrick Kersten founded Doctena, a medical booking application used to make appointments with doctors. In the span of just three years, the Luxembourgish entrepreneur has launched the application in four countries—Luxembourg, Belgium, Netherlands, Switzerland—and a fifth market will be announced by the end of the year! The startup has become a European leader and a spearhead of the Luxembourg startup ecosystem. Having recently raised EUR 4.5 million and acquired DocBook, Doctena’s growth seems unstoppable.