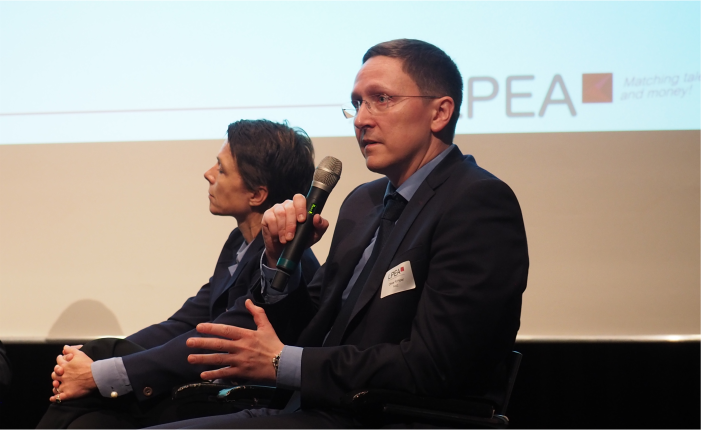 On 8 August 2019, the Luxembourg legislator released the draft law implementing EU Directive 2017/952 of 29 May 2017 (the “Anti-Tax Avoidance Directive 2” or “ATAD 2”) which provides for a comprehensive framework to tackle hybrid mismatch arrangements in an EU context and in transactions involving third States. This article analyses the scope, limits and mechanism of the new hybrid mismatches rules and considers their potential impact on private equity investments in Luxembourg.

Hybrid mismatches typically result from a different tax treatment of an entity, a permanent establishment or a financial instrument under the laws of two or more jurisdictions and may give rise to double non-taxation (including long-term tax deferrals).

ATAD 2 follows the recommendations of the OECD in regard to Action 2 of the Base Erosion and Profit Shifting (“BEPS”) Project that aim at neutralising the effects of hybrid mismatch arrangements through the application of linking rules that align the tax treatment in two or more jurisdictions. ATAD 2 explicitly states that the explanations and examples in the Final Report on BEPS Action 2 may be a source of interpretation to the extent this guidance is consistent with the provisions of the Directive.