Are jobs keeping up with Private Equity’s growth? 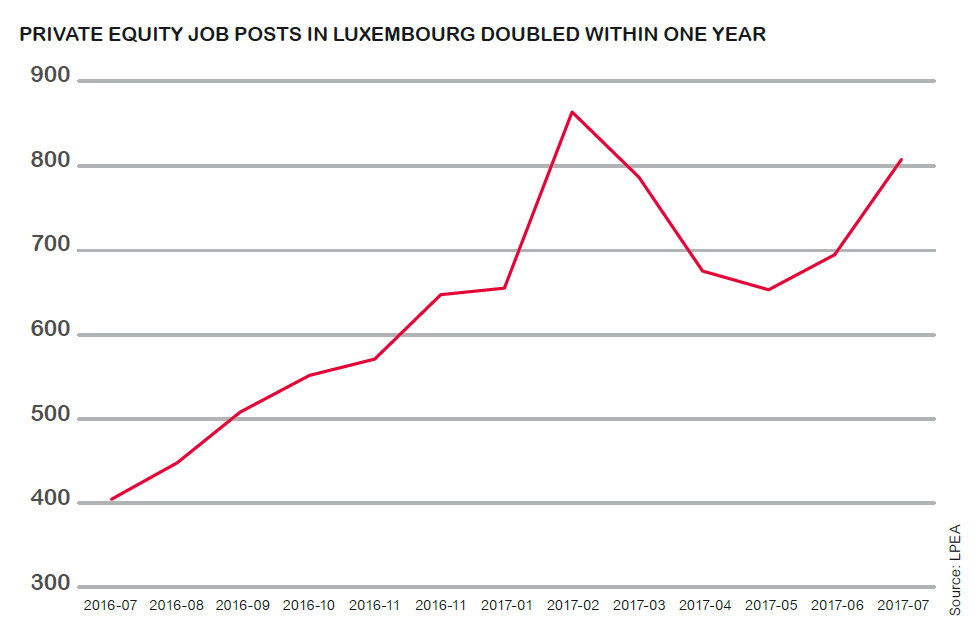 How is Luxembourg dealing with the soaring rise in Private Equity jobs?

Private Equity (PE) is in the business of growing firms’ value in the market. However, what has been most remarkable these past years is the growth of the private equity market itself. The asset class is attracting more investors and therefore calling for more managers. According to Preqin[1], in the past 10 years, an average of 241 firms entered the private equity and venture capital market each year.

Luxembourg is no stranger to such growth, with more GPs and LPs continuing to set foot in the country. A surge in requests for experts in private equity is perceived in the recruitment market with some concerns on the availability of resources to fuel the sector’s growth. Many of the requests come from the “PE departments of Luxembourg-based service providers such as corporate services, law firms and consultancy firms” notes Gabriela Nguyen-Groza, Executive Search Consultant. Julien Frighetto, Managing Consultant at Edouard Franklin focuses on the surge in requests coming from “central administration and fund services”. Many requests are also coming from “oversight functions in accounting, legal risk and compliance” says Rana Hein-Hartmann, Director at Funds Partnership, “smaller and mid-sized PE companies started to set up asset management teams locally, although that is not yet the norm in Luxembourg”.

LPEA has been monitoring the positions advertised in open job platforms[2] for the past year and has concluded that the keyword “private equity” has been gaining popularity. From 405 jobs posted related to “private equity” in July 2016, requests doubled to 805 in one year, an impressive increase which peaked at 864 in February 2017.

These figures should be taken as a reference and not as an absolute value given that several positions may be repeated in different platforms while others, notably C-level offers, may not be advertised at all. Nguyen-Groza details the typical set-up for a company settling its first office in Luxembourg: “we usually recruit the Head of Luxembourg (a highly-skilled Financial, Tax or Risk profile, very well-connected locally) who will put the basis of the activity here. This person works with service providers during the first months of the office and afterwards he or she will recruit several highly qualified executives to work within the entity in Luxembourg”.

Regarding recruitments from Service Providers, the evolution to in-house executives is very smooth, as they have deep expertise and long experience of working with PE clients, provided that there is a “no-compete” clause conflict, as this clause is the norm in work contracts in Luxembourg. “People coming from service providers are generally very attracted to PE firms as they see the passage from a client-services firm to working within a PE house as a challenging and professionally rewarding step forward in their career. They are people with a very ‘hands-on attitude’, who are attracted to the ‘inside’ work of a PE house” concludes Nguyen-Groza.

Recently, at an LPEA presentation in London, Martin Eckel, Head of Legal at Oaktree Capital Management addressed the difficulties of finding and retaining local talent in Luxembourg. Such an obstacle is not actually new to Luxembourg. The banking and investment funds industries also faced the same comments years ago and today fuel a financial sector estimated at 50,000 employees.

Frighetto notes that “the PE sector’s rapid growth has created a mismatch between work offer and work demand. Such shortage of profiles is making salaries (and therefore general costs) to rise”. He adds that “Luxembourg has to develop its talent pool to ‘normalize’ the situation and to sustain the sector’s growth on a long-term basis”.

Nguyen-Groza notes that the rise in salaries “is recurrent in some lines of business, the latest being Compliance, for example, where compensation packages increased significantly comparing to a few years ago. The shortage in experienced PE profiles, as well as the arrival of a certain number of executives, will pull up the compensation level in Luxembourg”. “The mid-level bracket of €60-85k wages is already 20% better than the average salaries for equivalent roles in London” points out Hein-Hartmann.

A solution to increase the talent pool is to recruit outside of Luxembourg, especially in positions less exposed to local specific knowledge. Outside Luxembourg is not so distant with the country’s borders as far as 15 kilometres away from other financial neighbourhoods. The “Greater Region” surrounding Luxembourg has for long been a source of talent with a pool of 11 million inhabitants. But the sector may as well go further away. “We are already seeing a big shift of talent from the UK, Eastern Europe and Southern Europe. The Luxembourg Financial Centre needs to market themselves with high level graduates in finance from the top universities in Europe” notes Hein-Hartmann. To this recruiter, the challenge is not so large “the talent pool, because it is here, but the employment law which unfairly falls on the side of employees in most cases. More rights to companies to take action against poor performance and poor behaviour would drive positive performance and growth”.

For Frighetto, talent is attracted with “competitive compensation packages but also with good work-life balance”. While quality of life is difficult to estimate and compare, local authorities are making a lot of effort to create a welcoming environment for expatriates. Nguyen-Groza reminds that “Luxembourg’s offer of internationally oriented schools has increased in the last few years. There is now even English or French sections in public schools for free. Plus there is the tremendous opportunity for children to easily become multilingual”. An advantage that adds to the growing cultural scene is the easy access to other major cities such as Paris, Brussels or Frankfurt. Investments in infrastructure such as the tram line to open at the end of the year also makes it easier to live closer to the job than professionals living in busy London.

“Good professionals in Luxembourg are well respected, well paid and their companies are doing the best they can to keep them happy.” 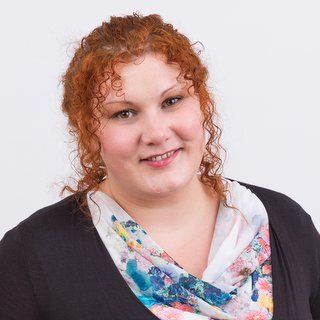 “We have been very active in the recruitment of more operational PE professionals for bigger clients which have to face the increasing volume of work.” 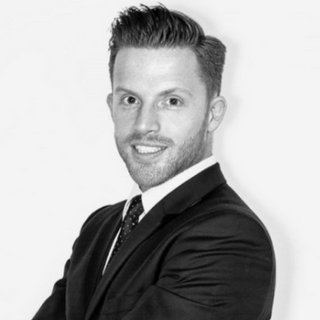 “At the moment, front office candidates from the UK are applying to senior vacancies, but there is not the plethora of jobs available to them. In time, this will change.” 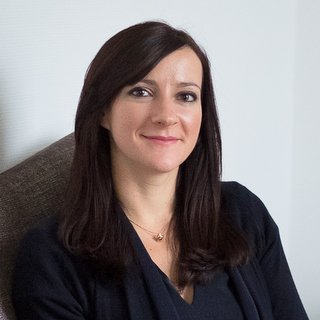 This article was published in Capital V #10

Luxembourg: the next gateway for private equity funds into Africa?
Scroll to top