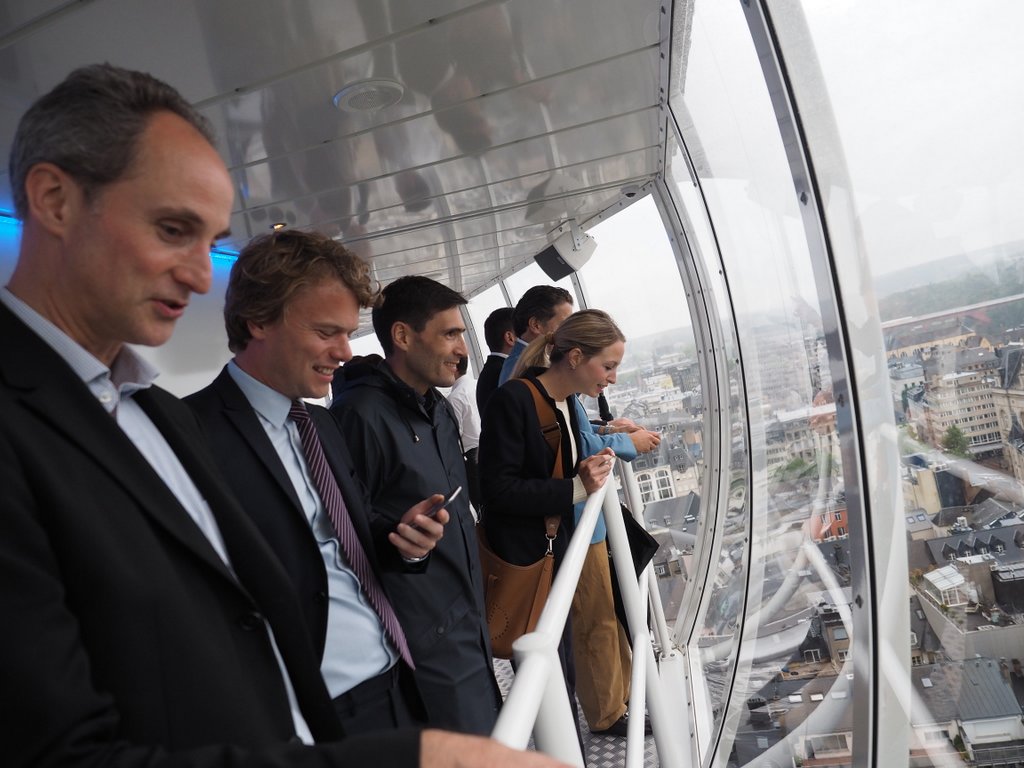 Luxembourg GPs at the Skyliner

LPEA invited its GP/LP community to rise up to the 80 meters-high City Skyliner installed next to Luxembourg’s Gelle Fra Statue. Despite the rainy day, clouds were high enough for a clear view and spirits were high among the 20 members who enjoyed the temporary vue over the city. Networking, as expected, flowed easily, with the tower being an ice-breaker for those joining for the first time. The group moved afterwards to a nearby bar where talks lasted for a couple more hours.

The GP Club is a series of networking events among GPs and LPs established in Luxembourg. Most of the meetings comprise a guest speaker or a dedicated trainin gon a specific topic but we reserve the Summer meeting to a pure networking meet up.

If you missed this event, stay tuned through our newsletters and invitations to join the next one. 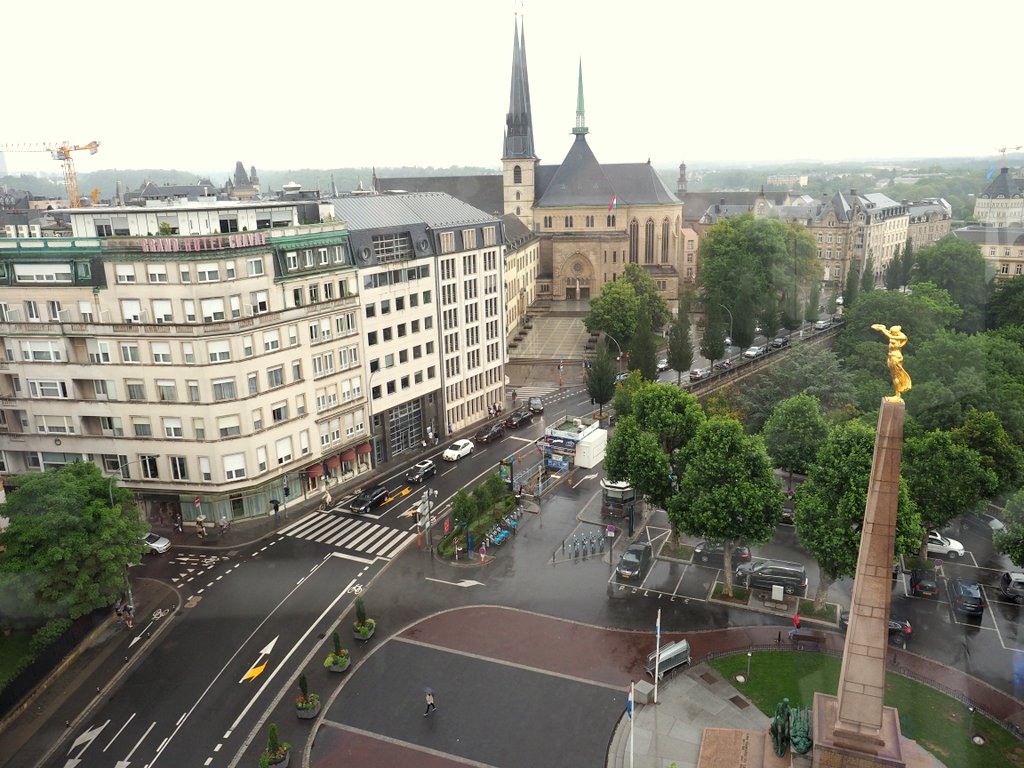 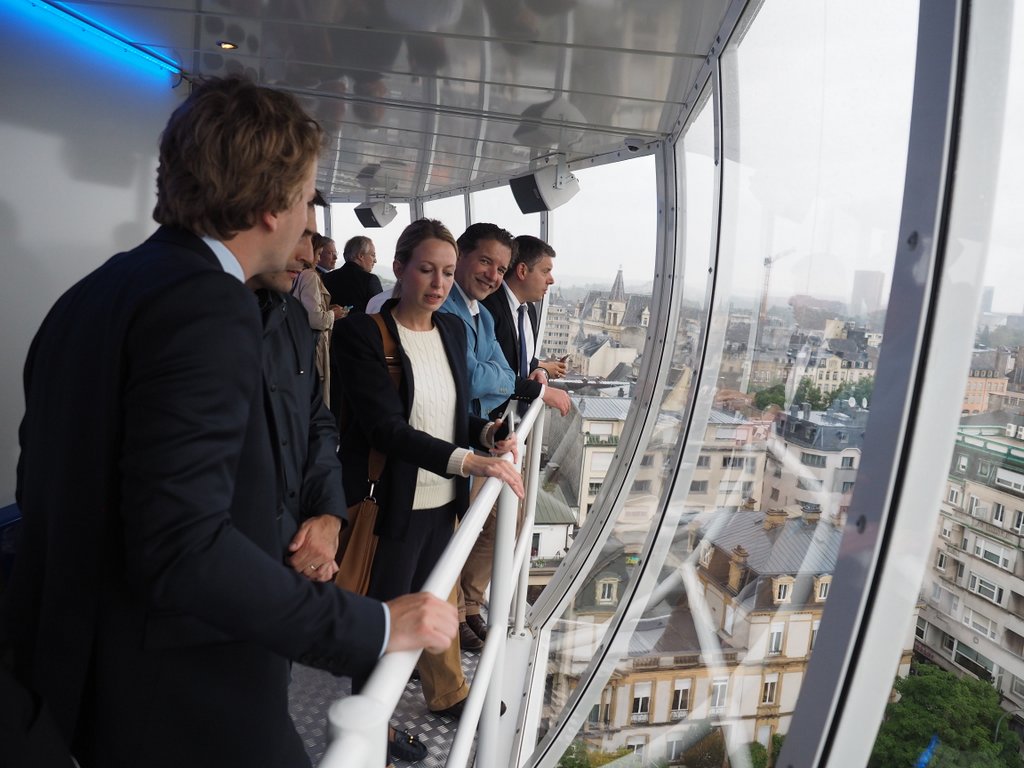 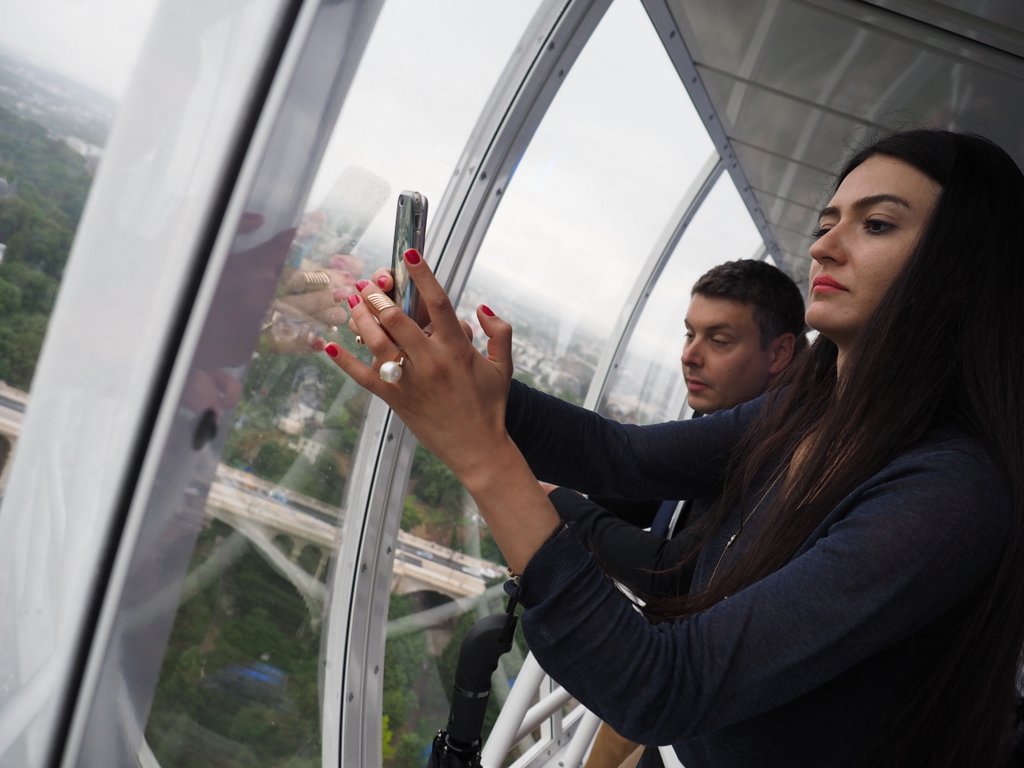 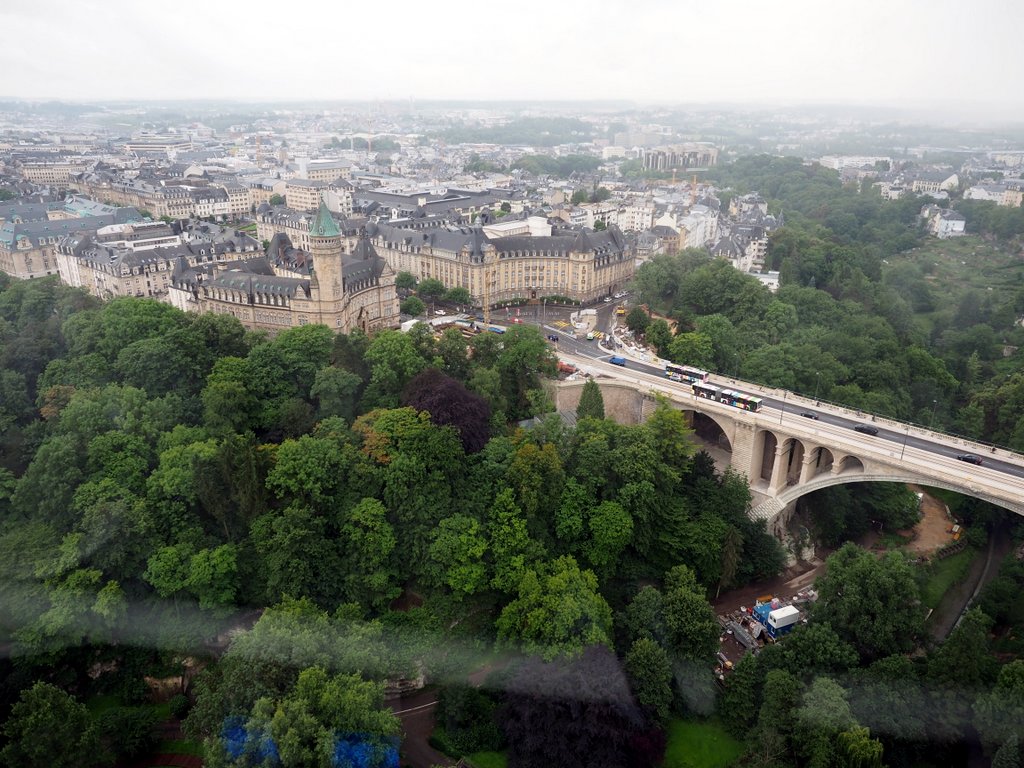 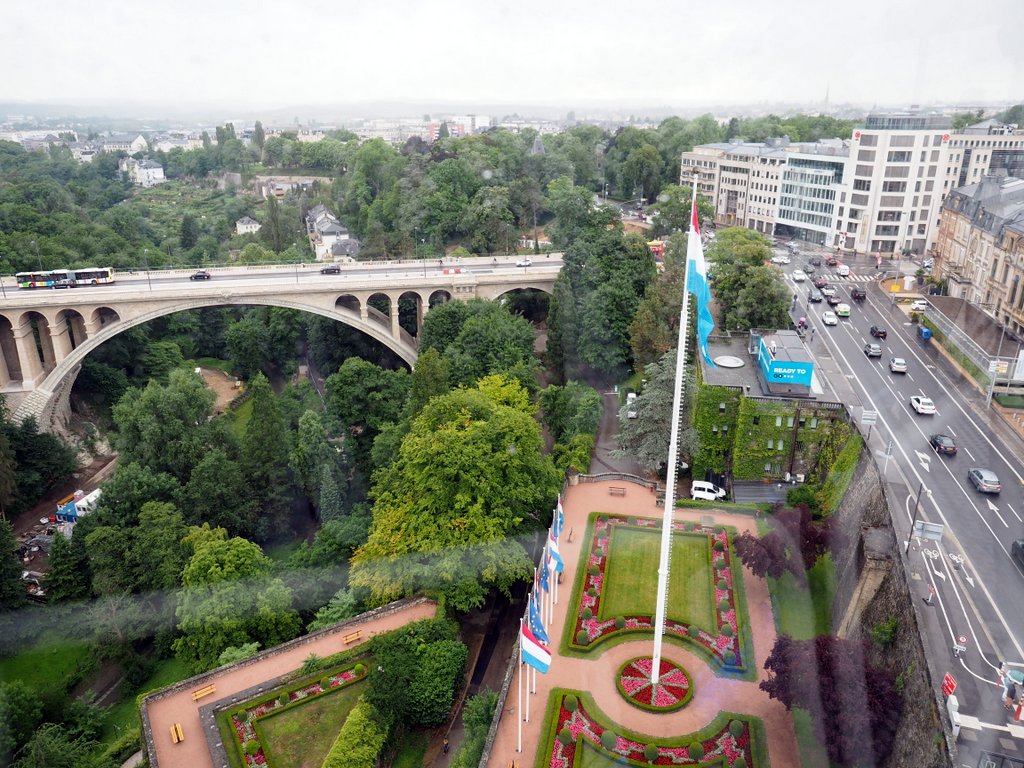 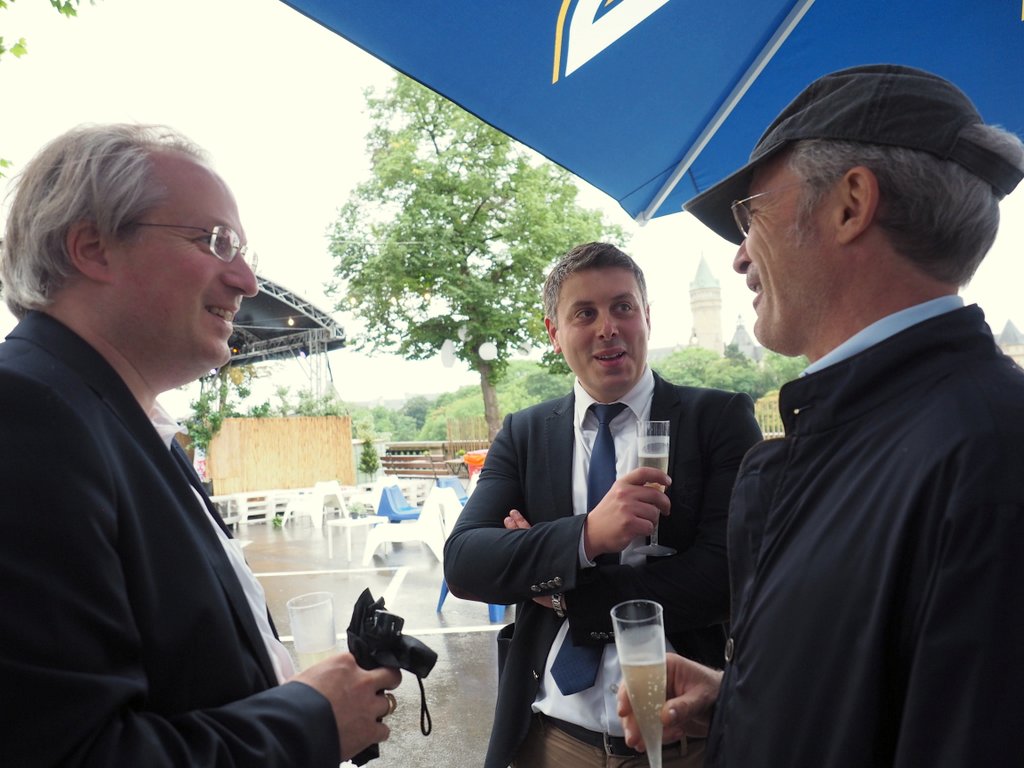 Mangrove raises $170M for its new fund to invest in Europe and Israeli star...
Scroll to top